Dorset Council provides community services based on the principles of quality, equity, value and responsiveness.

In a historic day for Dorset, Aboriginal elders Aunty Patsy Cameron and Aunty Fay Ralph along with Mayor Howard and Councillors saw the inaugural raising of the Aboriginal flag outside the Council Chambers in Scottsdale. 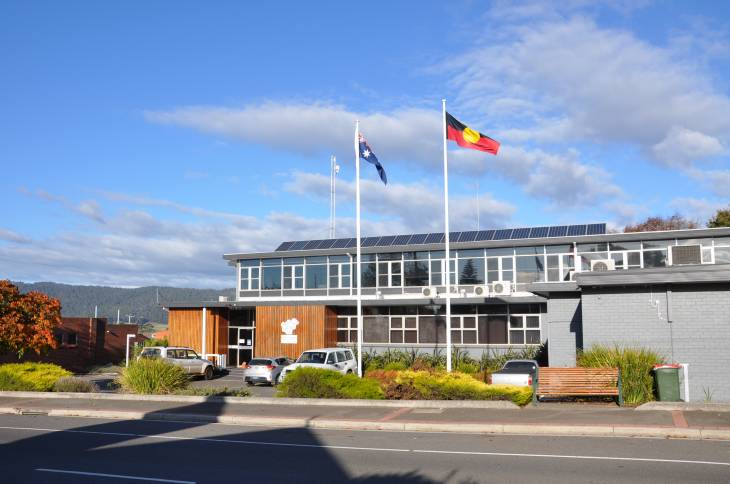 Mayor Howard prior to the raising said “This is a momentous occasion to celebrate and should have happened a long time ago.  The flying of the Aboriginal flag outside the Council Chambers represents recognition of the Aboriginal community’s contribution to not only Dorset and the North East but broader Tasmania.”

Aunty Patsy addressed those present and said “This is a historic day for the local Aboriginal community.  It is an extremely special day to have 2 Elders present to raise this visual statement which acknowledges the deep historic and cultural presence that dates back over 2,000 generations.  I am very excited!”

Aunty Patsy, Aunty Fay and the Mayor raised the flag together to a round of applause from Councillors and some community members present on Leenerrerter Clan territory.

“Today marks another step in Council’s ongoing support for the Aboriginal community and follows our decision to provide support to the annual Mannalargenna Day celebrations” Mayor Howard said.  The Aboriginal flag will be flown beside the Australian flag on permanent flagpoles installed at the Council Chambers. 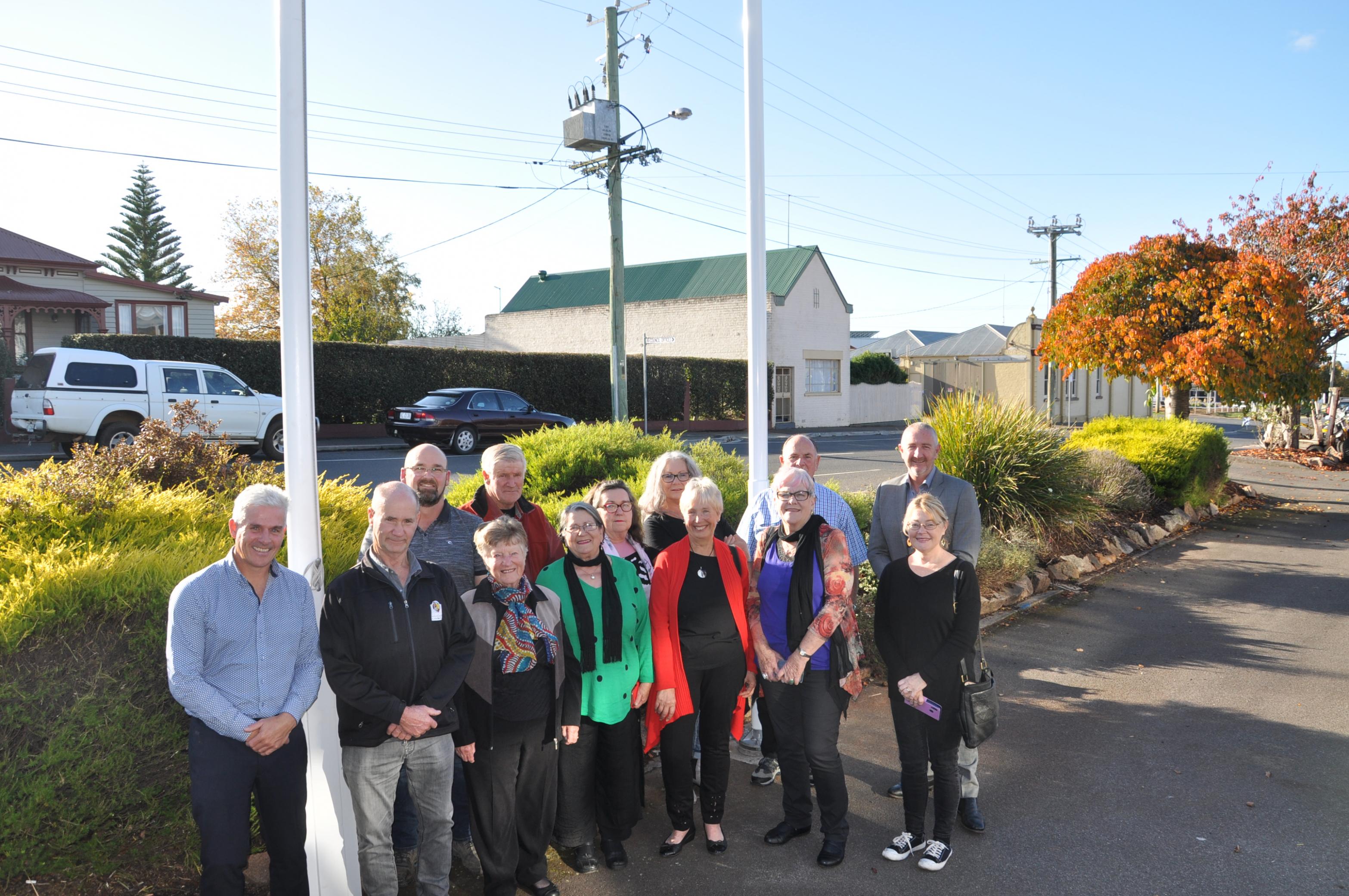 keep up to date subscribe to the Council e-newsletter for all the latest news and updates from the region!